First and foremost, I want my players to know I have their backs. If they play hard and focus on being better every time they step on the field they are succeeding in my book. The outcome is not as important as the experience. Attitude will always affect your aptitude. 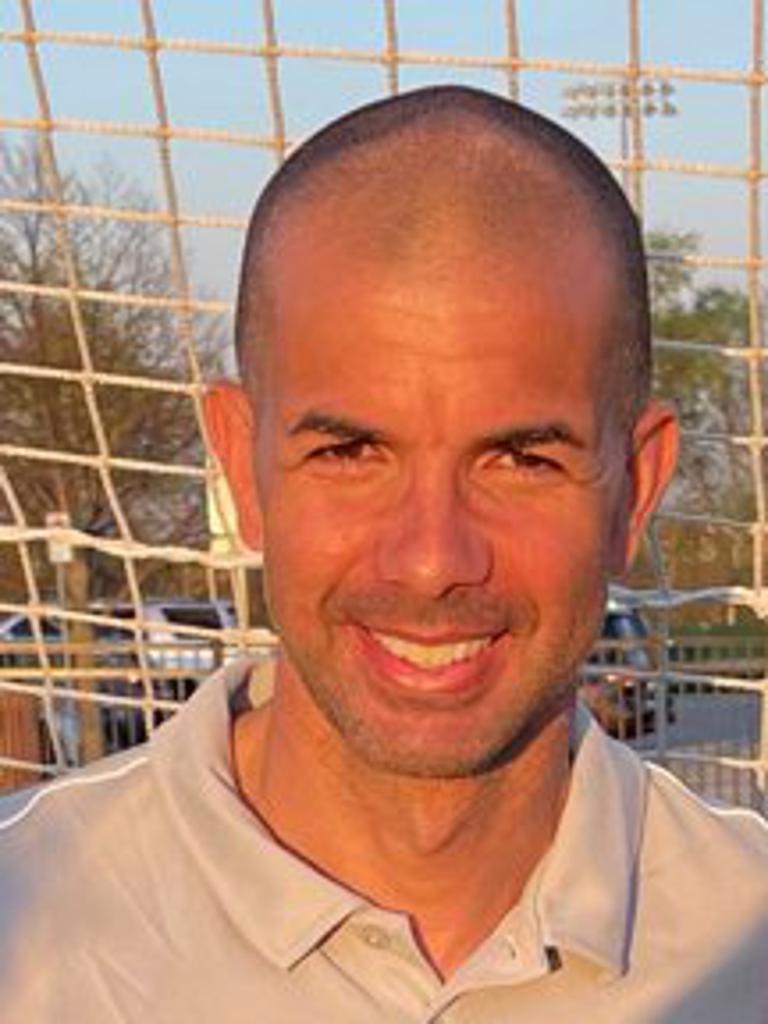 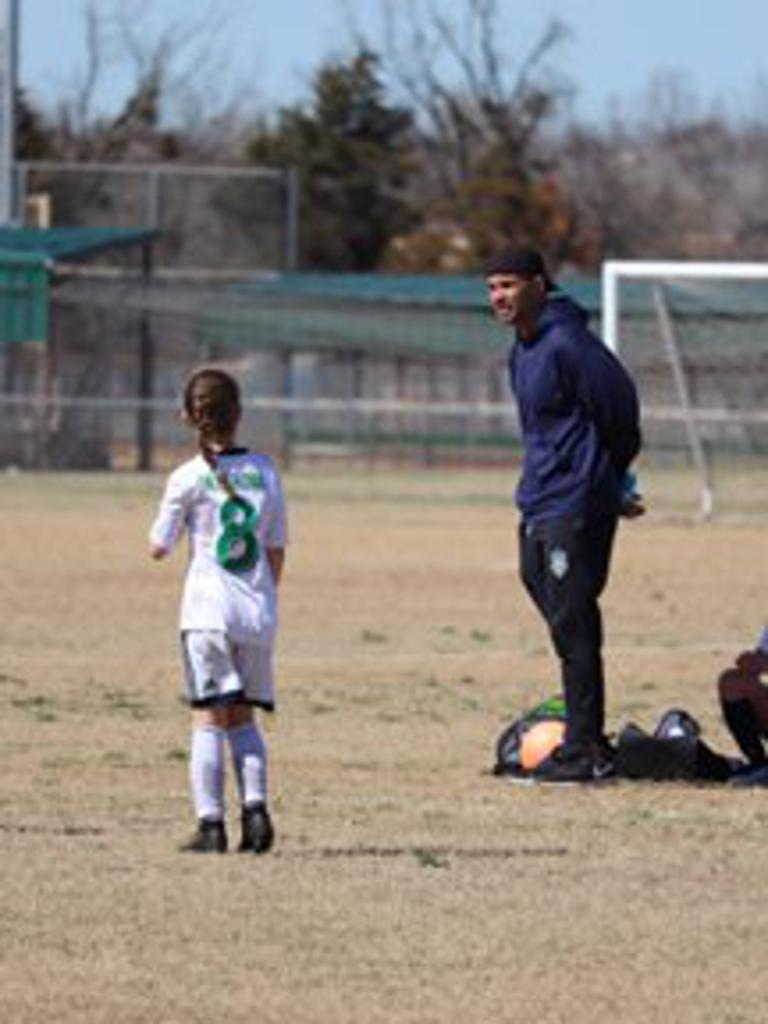 Contact for information on individual and group training sessions.

Best advice received as a player: "Don't judge an opponent before the game starts. Be willing to sacrifice individual glory for your team's success. " 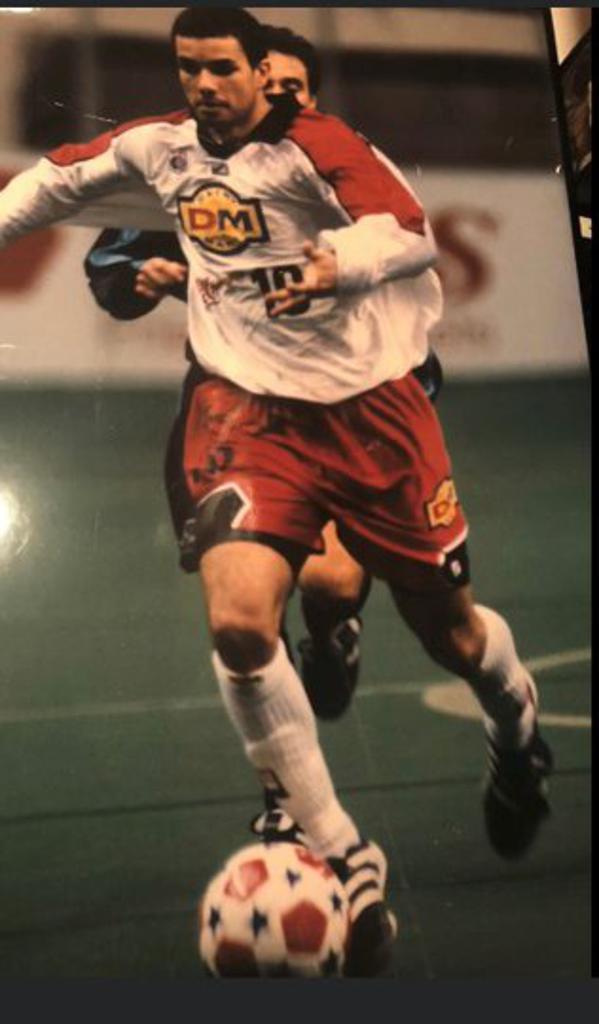 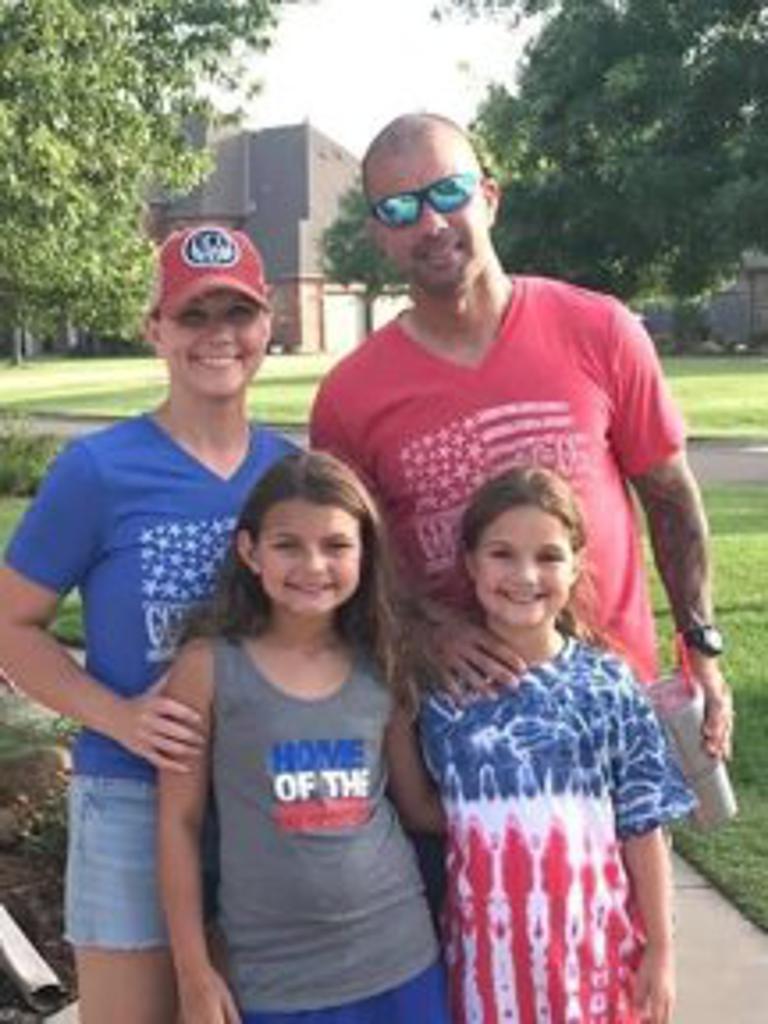 Lee lives in Mustang, OK with his wife, Trinity, and two younger daughters (both who play for OKLAHOMA RANGERS FC). His oldest daughter has a one year old little girl and has a baby boy on the way. Lee graduated with a Bachelor's in Criminology from the University of South Florida and is currently a Major with the OKC Fire Dept, Arson Investigation Division.

Favorite Saying:  "Do your best, leave God with the rest."

What motivates him to work hard?  My family! 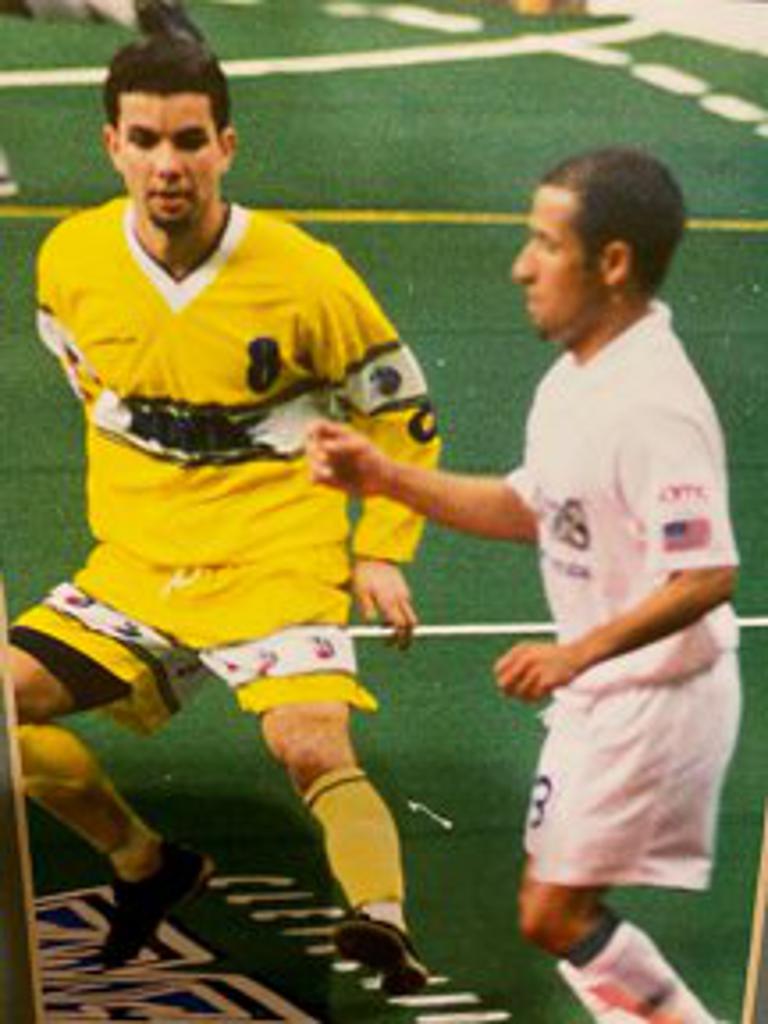 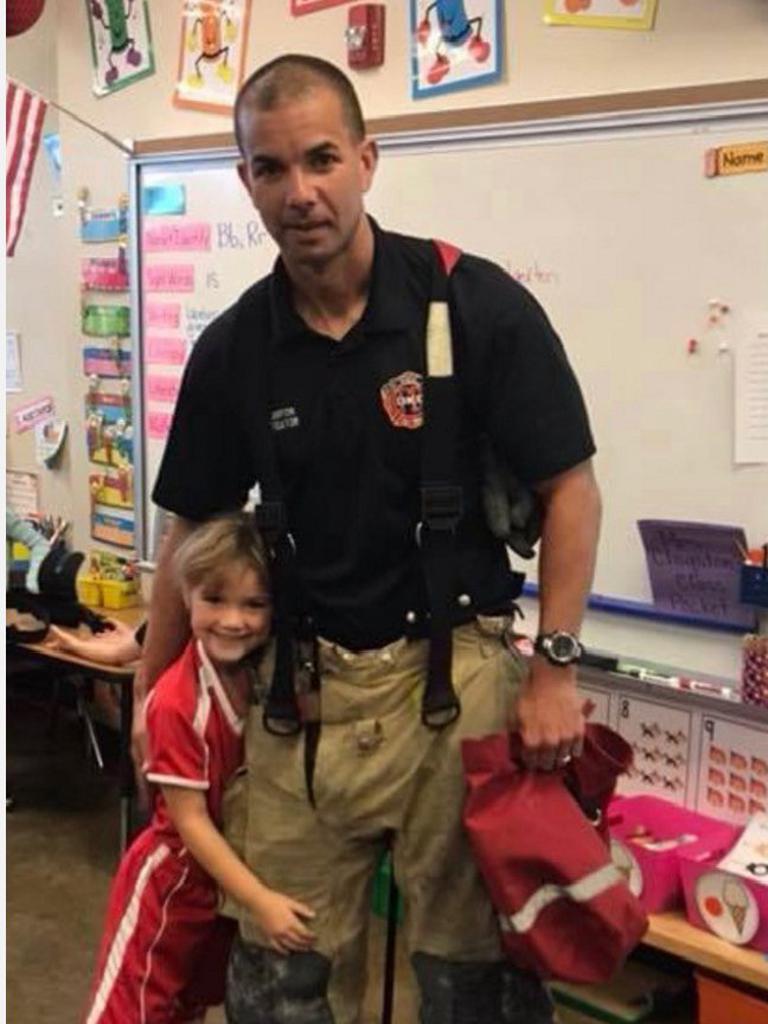 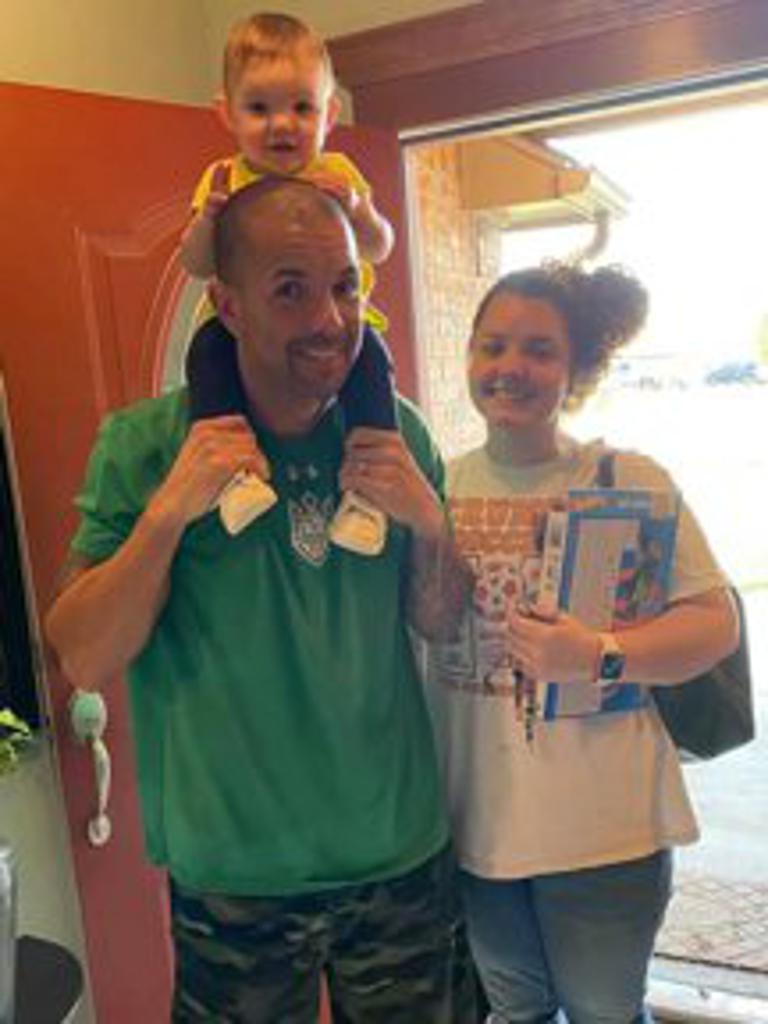